5 Interesting Touristic Things to Do in Mekong Delta

Mekong Delta or so-called Nine Dragon River has a vast network of rivers, which thousands of lives in the south of Vietnam rely on. Consequently, it offers serene sights and a distinctive culture which attracts numerous visitors come to visit this land each year. In this article, we would like to share you the insightful details of activities for tourists in Mekong Delta.

In Mekong Delta, vehicles like boats, canoes, ferries roam through the dense matrix of rivers. The local folks use them as their main transport, which makes travelling in the Mekong more interesting to expats. They can slowly float upon the water while fully immersed in the tranquil views. You can rent a private boat at any pier with a price of around 250,000VNĐ upon to 450,000VNĐ depending on the number of guests, which give you a tour to the most signature touristy attractions 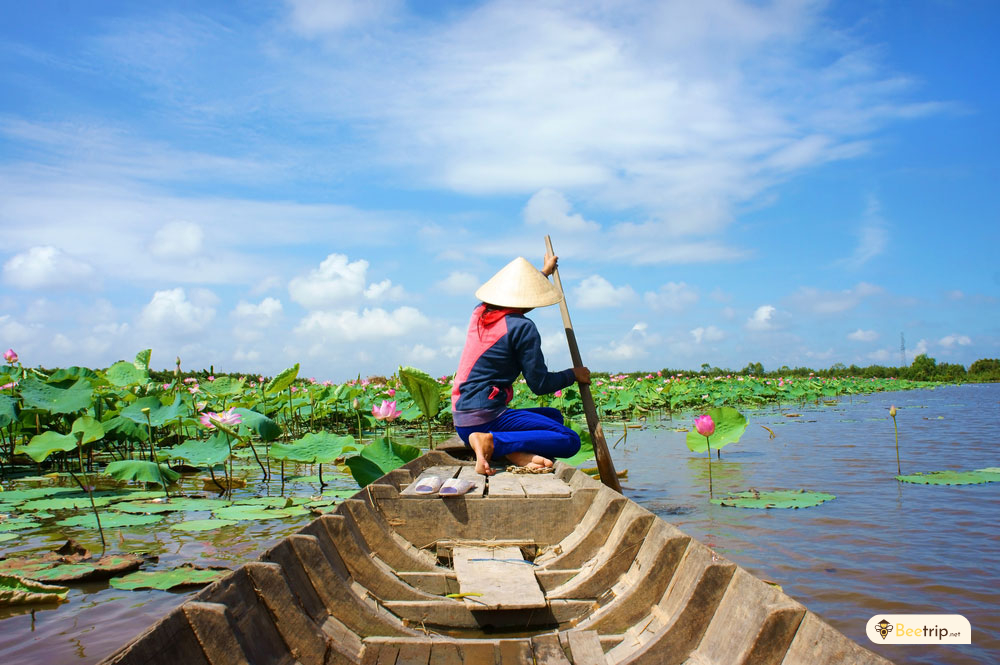 Mekong Delta is favoured by Mother Nature when it has abundant tropical fruits exported to different countries like dragon fruit, mango, durian, coconut, mandarin, orange, plump, rambutan…There are myriad of orchards stretching through the whole region, and you can reach them like boats as mentioned above. However, you will be charged a small fee if you want to stroll around and freely bring home some fruits.

The floating market is considered as one of the most iconic features of the Mekong Delta region where all boats and sampans gather around to sell and buy varying from fresh fruits to animals. Besides, you can enjoy some local dishes such as Hu Tieu, Bun Ca, Banh Canh and have a cup of coffee or tea on a floating eatery. 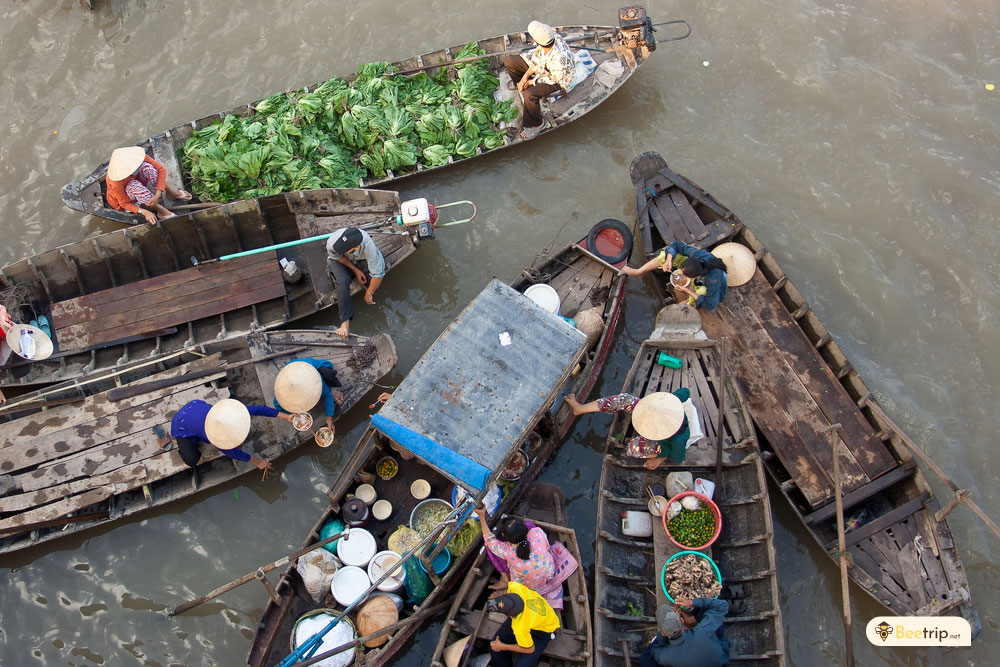 Feed and catch fish at a fish farm

Due to the natural environment, Mekong Delta is fruitful to cultivate freshwater fish. Thus, there are a lot of fish farms which are available for tourists. You will have a chance to feed the fish following the farmer’s instruction. Their diet includes veggies and artificial food. Moreover, you can catch fishes by using a special bucket, then attend the cooking class where you make those caught fishes by yourself. 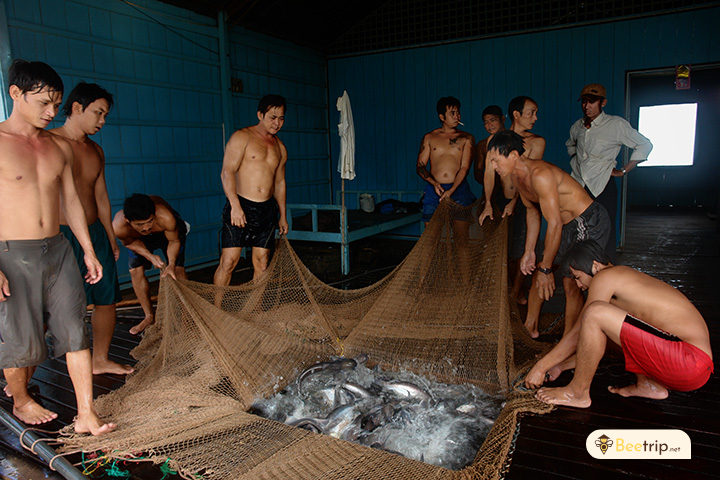 Don Ca Tai Tu is a form of musical art in Vietnam, which originates from the south, particularly in Mekong Delta. It began blooming in the late 19th century and so far still retains its popularity. The traditional songs usually display the lifestyle of local dwellers, as it is expressed through feeling and melodies. In a normal performance, there will be instrumental group and singers who casually wear áo bà ba (traditional clothes of Vietnam). 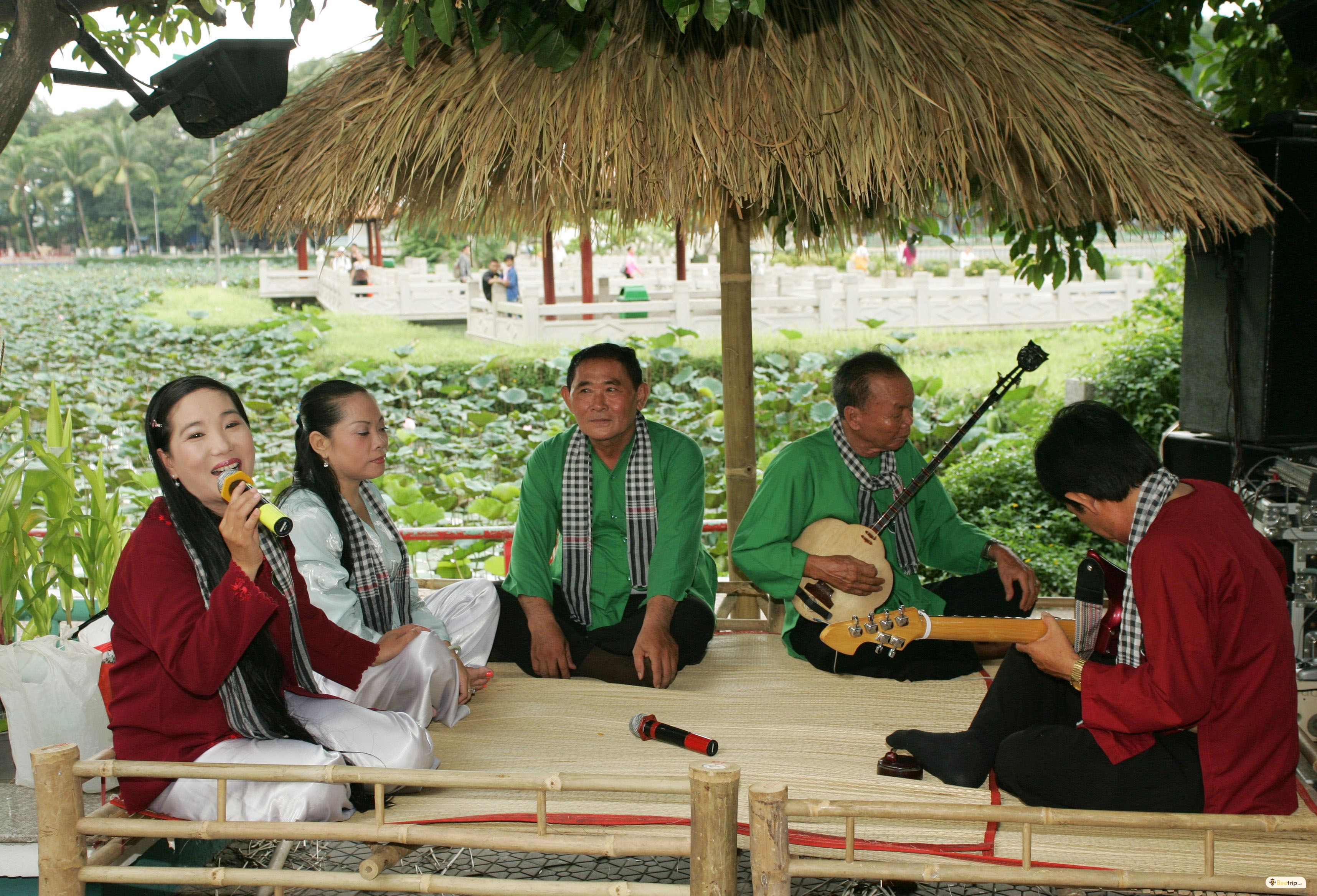 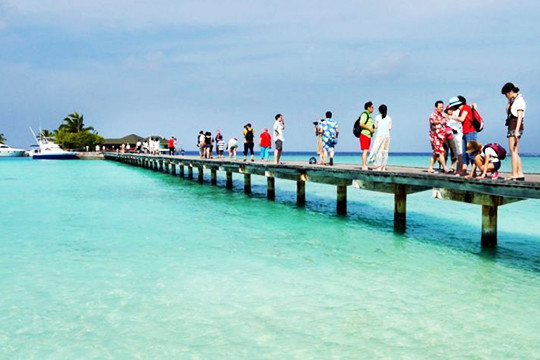 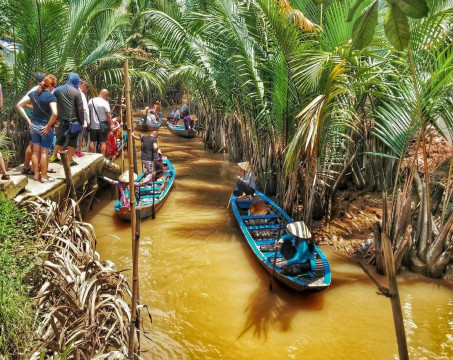 Ben Tre province, Vietnam’s capital of coconuts, is so close to Saigon that the contrast between the city’s cramble and… 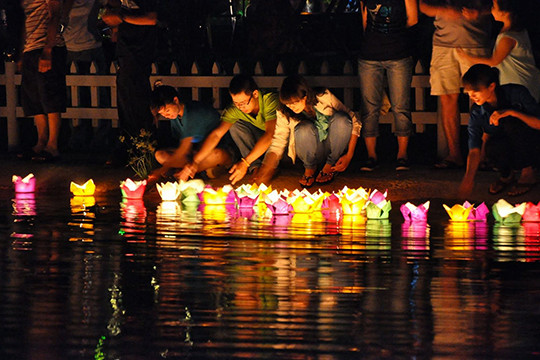 7 activities you must do at night in Hoi An

Hoi An at night brings you a feeling of nostalgia but still not lose the breath of modernity. Do you… 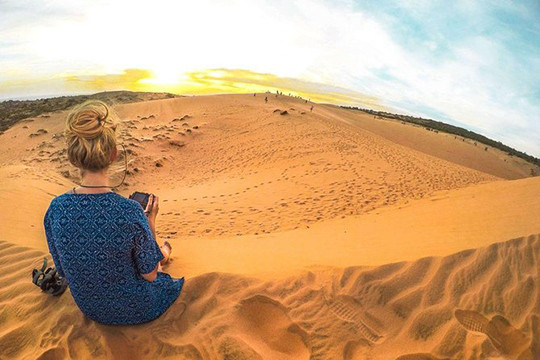 If you decide to visit Phan Thiet - Mui Ne in the upcoming holiday, this will be a… 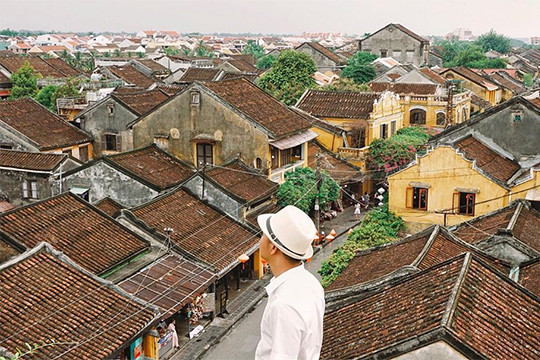 5 Best Things To Do In Hoi An For Tourists

Walking around the old town at night, enjoying the excellent tea, check-in on the famous Cau Pagoda... are BEST things… 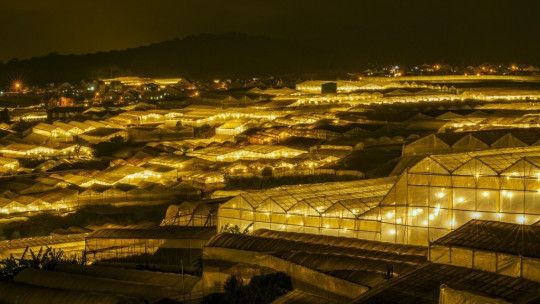 Da Lat Nightlife and Interesting Activities To Do

Dalat turns to a slightly cold but romantic mist when the sun fades away. Dalat nightlife is not too busy…