All About Fermented Fish Sauce

Just try to visit any restaurant or even food stall on the street, there is one seasoning that you will be ensured to find, fish sauce. It is undeniable that Vietnam has a strong passion for it. Like rice, fish sauce is in almost every dish in Vietnam, it is more like a missing piece to complete the whole dish. It can be used as a liquid condiment adding to dishes or a dipping sauce attributing to the flavour of the dish. 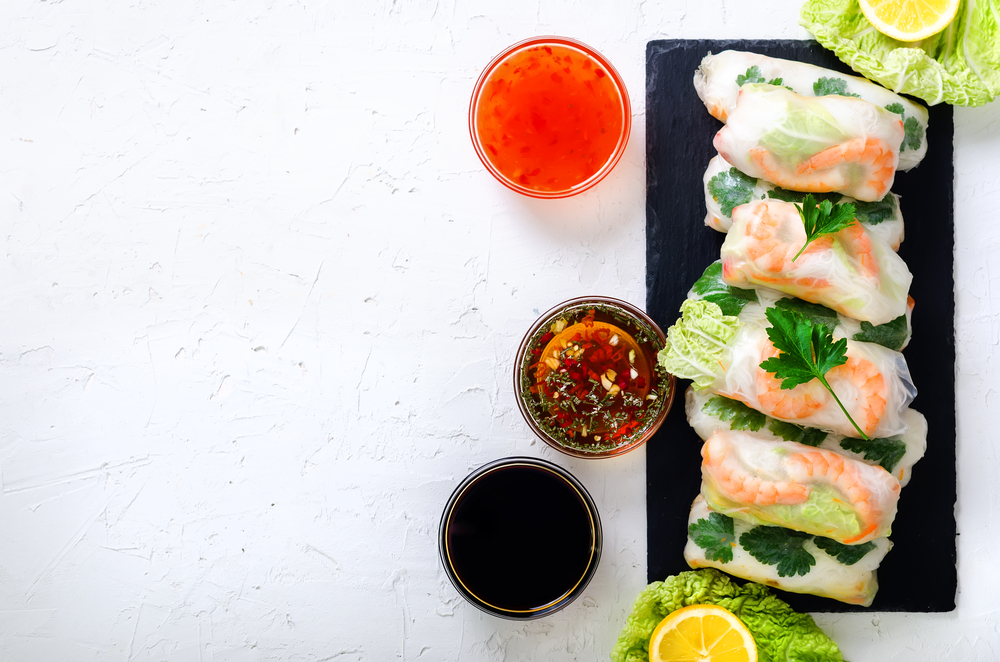 No one knows precisely the origin of fish sauce, but it is believed that fish sauce has become a staple seasoning from the very beginning of the country. The method of making fish sauce has been passed down from generation to generation. Though the modern-day process may change a little compared to the past, it still retains its essence. 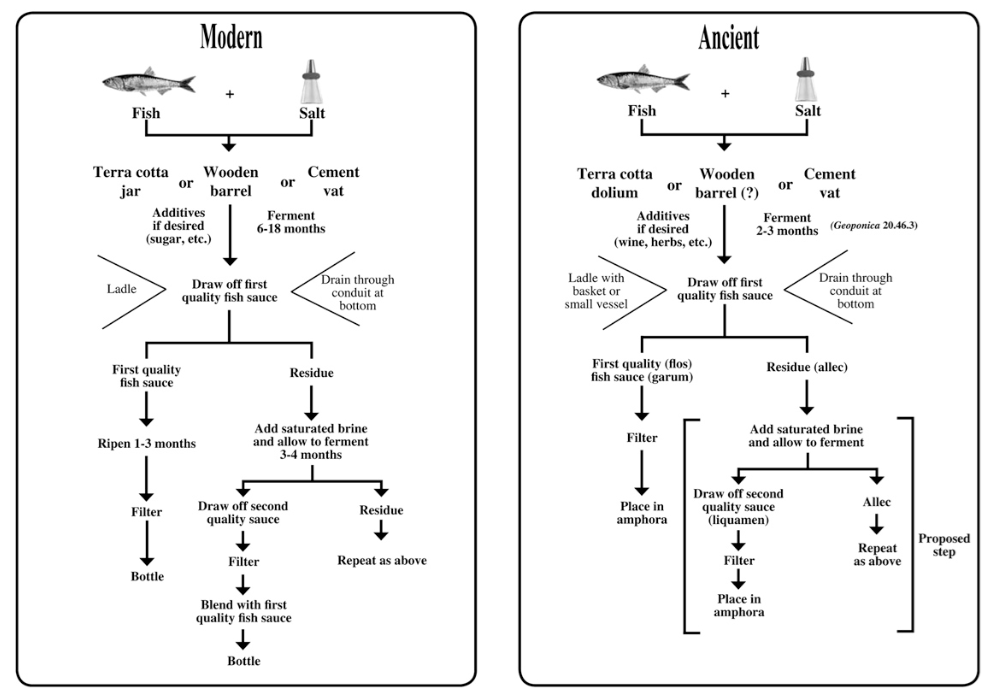 Initially, they mix fish and salt together in a wooden barrel, a terra cotta jar, or a cement vat. Then depending on the desire, some additives could be added like sugar, wine, herbs, etc. The mixture will be fermented in around 6-18 months (2-3 months in the past). After being sealed long enough, the first quality of the fish sauce will drain through the conduit at bottom of the container which they will separate reside from the first sauce. The product will ripen up to 3 months, then go through a filter before it is ready to serve. The residue is added with saturated brine and keep isolated in about 3-4 month and follows the same pattern as the first quality of the fish sauce. However, the difference is that they blend with the initial product before starting bottling. They repeat the steps above with the next remainder.

Though the fish sauce is made all over Asia, authentic fish sauce basically tastes different than fish sauce in the supermarket. It is because the producer normally put some flavour enhancers to adjust its favour based on the tastes of Vietnam. Phu Quoc and Phan Thiet are well-known as 2 main location that still retains the best quality of both the fish and the sea salt.

You can read on the amount of nitrogen per litre which marks as “degrees N” to determine the quantity of each drop, the higher the protein, the more concentrated the liquid is. While industry sauce is around 30N – 40N, Phu Quoc Red Boat fish sauce is one of the top-notch brands that products 100 per cent pure liquor.

The others we would recommend is that Viet Huong, a Chinese Vietnamese founder, which owns Three Crabs and Flying Lion. Regardless it has a basement in America, its facilities are located in Phu Quoc and Thailand. Lien Thanh is another popular brand in Phan Thiet which has established since 1906.

When visiting Phan Thiet, tourists have a chance to pass by Lang Chai Xua, the first fish sauce museum in Vietnam, which opened in 5/2018. The museum has an area of nearly 2,00m2 divided into 14 spaces, which recreates the fish village Phan Thiet in 300 years ago from Champa dynasty to French colonial. Visitors can role-play as fisher, visit Phan Thiet ancient town, learn how the local people discover the method of making fish sauce. Despite being a fish sauce museum, the air is cleaned carefully, especially in the container area. 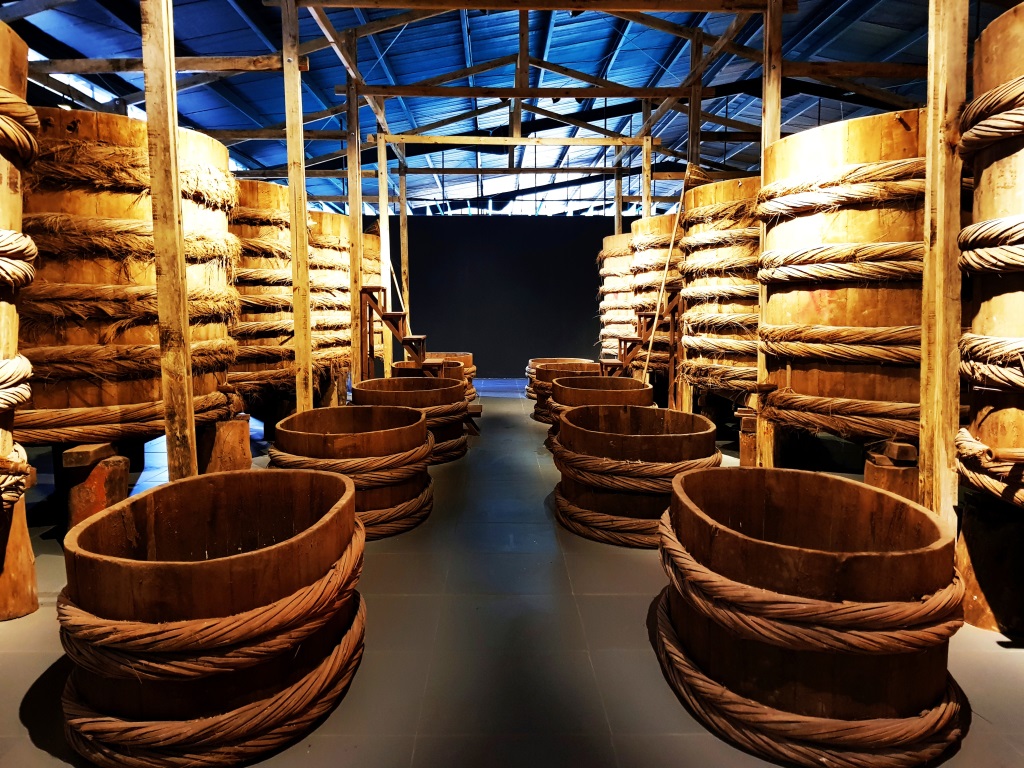