Top Challenge Dishes for Travelers When Coming to Vietnam

Durian, dubbed the king of fruits, is a seasonal tropical fruit in many Southeast Asian countries. The durian is large and has many spikes growing on the shell. Its meat is a beautiful yellow colour and distinct aroma makes it one of the most controversial fruits in the world. Those who love this fruit will say the scent, delicious, attractive, while those who do not like will say its smell very rotten. 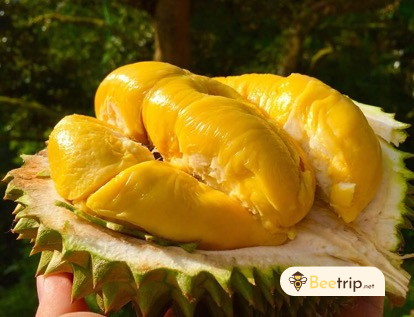 Another food on the list is fish sauce. You may not realize it but almost every dish in Vietnam has fish sauce. Fish sauce is not only a sauce but also an essential ingredient in many Vietnamese dishes. Fish sauce is made from salt, water, and most importantly fermented anchovies. People also add mashed garlic, chilli, ginger and a squeezed lemon to create different flavours of fish sauce for different dishes. 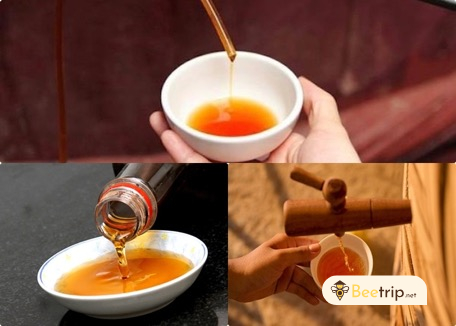 Shrimp paste is a familiar spice in the Vietnamese kitchen. Many people rated this as spicy stuff and easy to be addicted. However, this is one of the picky dishes because the smell is quite heavy and strong. Its unique taste makes many foreign tourists shudder. 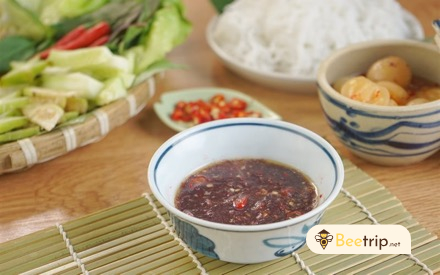 Balut is known to be one of the most nutritious and relatively popular dishes in Vietnamese meals. However, for foreign tourists, especially from Europe and the US, direct eating of a formed duck is boiled in eggs is always considered a significant challenge. Westerners consider enjoying this delicacy no different from "torture" because they are afraid to eat the fetus of the duck. Recently, the new food museum in Sweden showcased the world's horror dishes but is a speciality of many countries. About 80 samples of food are displayed at the museum are national specialities and also fear for many tourists. Notably, in the world horror dishes, there is a Vietnamese duck egg dish. 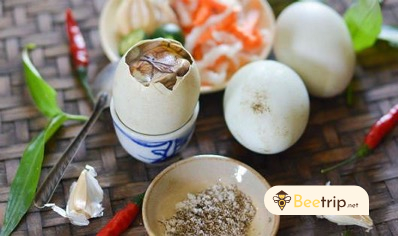 Mice are a very popular food in rural Vietnam, especially in the Mekong Delta. This is another great example of Vietnamese people who are creative and resourceful eaters. However, not all mice can turn into food. Only mouses that eat rice on a rice field can cook. The farmer will skin it and then grill, steam, fry, or make curry. Eating rats may sound a bit odd but very delicious. The flesh is soft but still tough, many people think it is better than beef, pork or chicken.

Do you dare to choose a living fat coconut worm swimming in a bowl of fish sauce and putting it in your mouth? The coconut worm is a yellow larva with a brown head. It usually lives inside coconut stems. In the Mekong Delta, live coconut worms are a speciality dish. 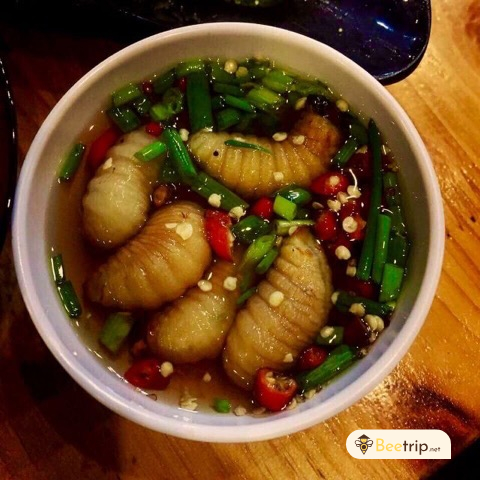 Cow intestine soup is a favourite dish of many locals. This dish is a combination of culinary style of Vietnamese and Chinese people. Instead of throwing away the organs of the cow, the Vietnamese use them for more food. The cooks wash all the organs several times, using salt and lemon to remove bacteria. Ginger and alcohol also help eliminate pungent odour. Then they are stewed with different spices. This street food is loved by Vietnamese people, especially young people. 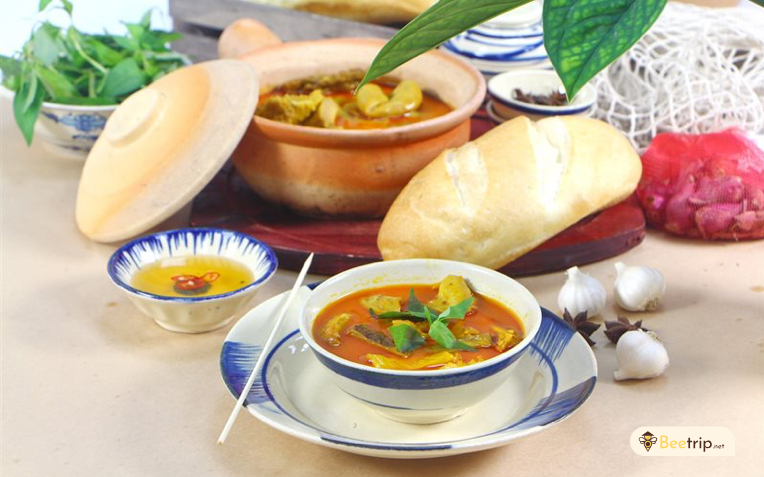 Sea Worm is a living creature in the Northern brackish water area, which usually appears only at the end of September and early October. It is considered a nutritious food and produces a lot of delicious, and even some places that make soup ... But not everyone is brave enough to touch the living and wiggling sea worm. 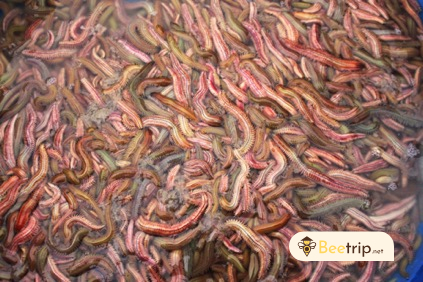 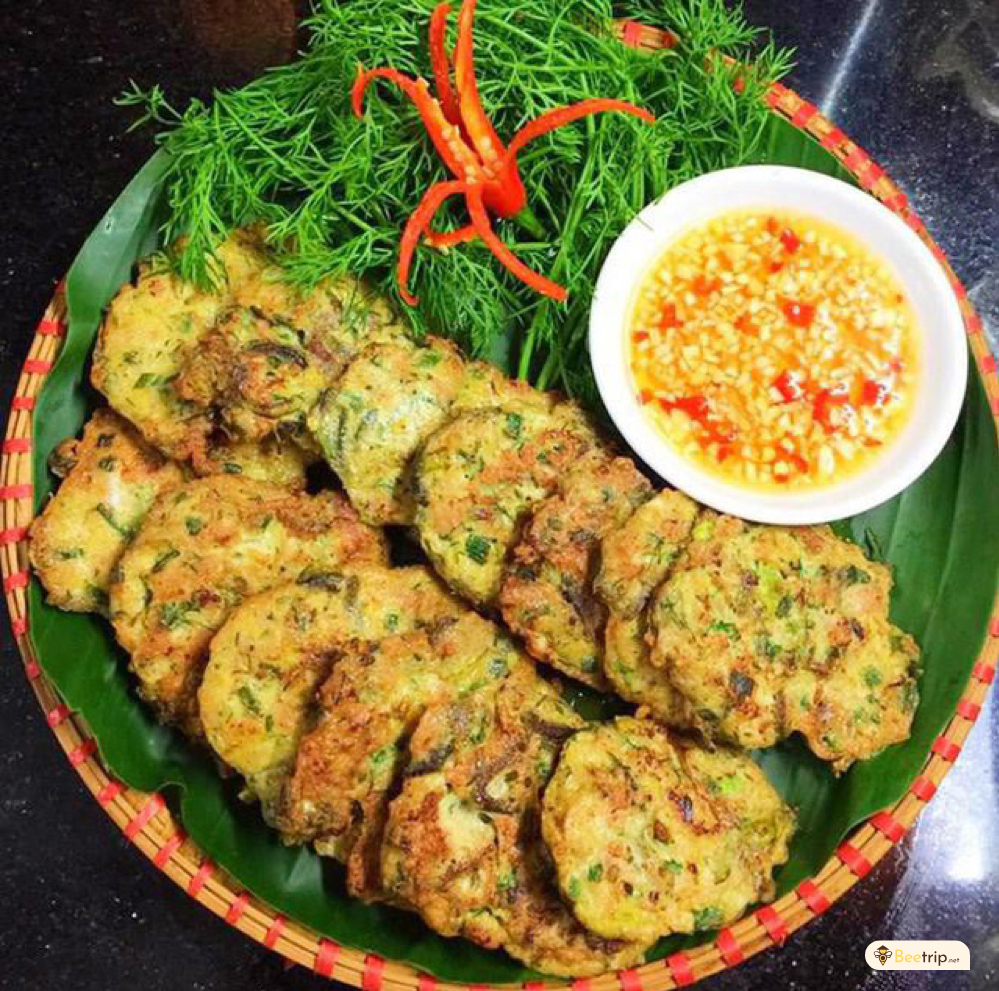