Being one of the major rice exporting countries worldwide, Vietnam has plenty kinds of finished products, which is made by rice and make the Vietnamese cuisine become so diverse. There are 4 main types of rice noodles which you must give it a try to fulfil your Vietnam trip.

Mentioning about Vietnamese cuisine, you cannot miss this type of rice noodle soup. Pho has become renowned to many people across the world, who love not only Vietnam but also our culture and food. This type of Vietnamese noodle soup is originally from the North of Vietnam and comprised of rice noodles, beef or chicken, and beef-bone broth.  In Southern of Vietnam, coming along with the noodle soup bowl is various kinds of herbs, vegetables, hoisin and hot chilly sauce. The way locals serve the dish differentiate between regions in Vietnam, depending on where you are going to have it. 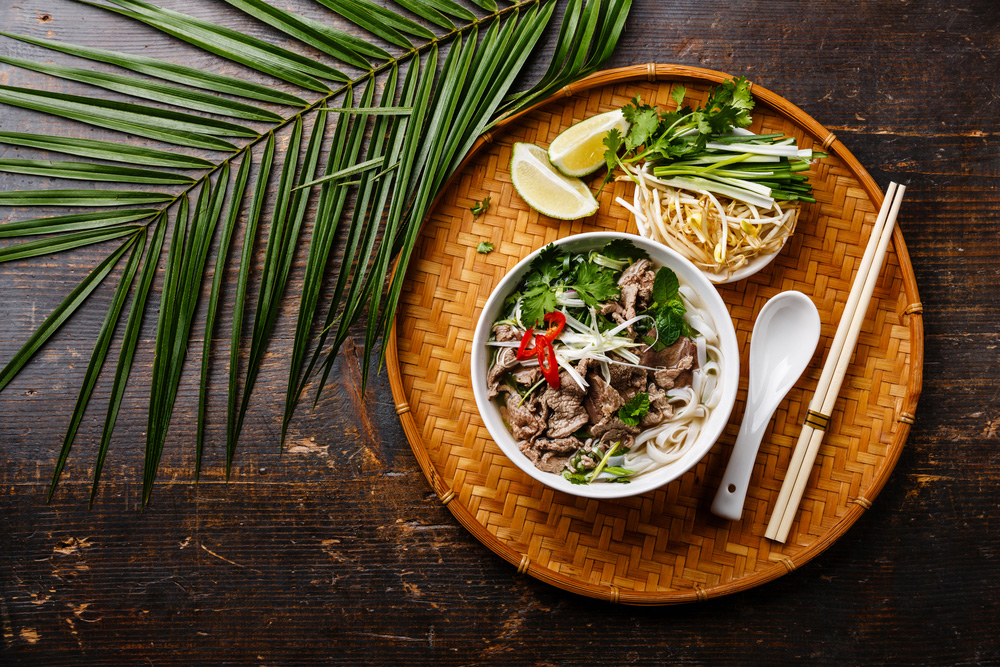 There is a stereotype of Vietnamese cuisine in foreigners’ mind that Vietnamese food is popular because of Phở - Beef rice noodle soup. Nonetheless, we also have Hủ Tiếu, which is another type of noodle soup and the noodle is made by rice as well. It has been a while since the rice noodle was brought to Vietnam by ancient Chinese. The noodle became so popular in Vietnam during the 1950s and has been being adapted to Vietnamese cuisine until now. Coming to the South of Vietnam, you can easily find many local food stalls or shops along the street selling Hủ Tiếu. The bowl comes with chewy or soft rice noodles, pork-bone broth, mince or sliced pork, prawn, chives, bean sprouts and other savoury Vietnamese ingredients. 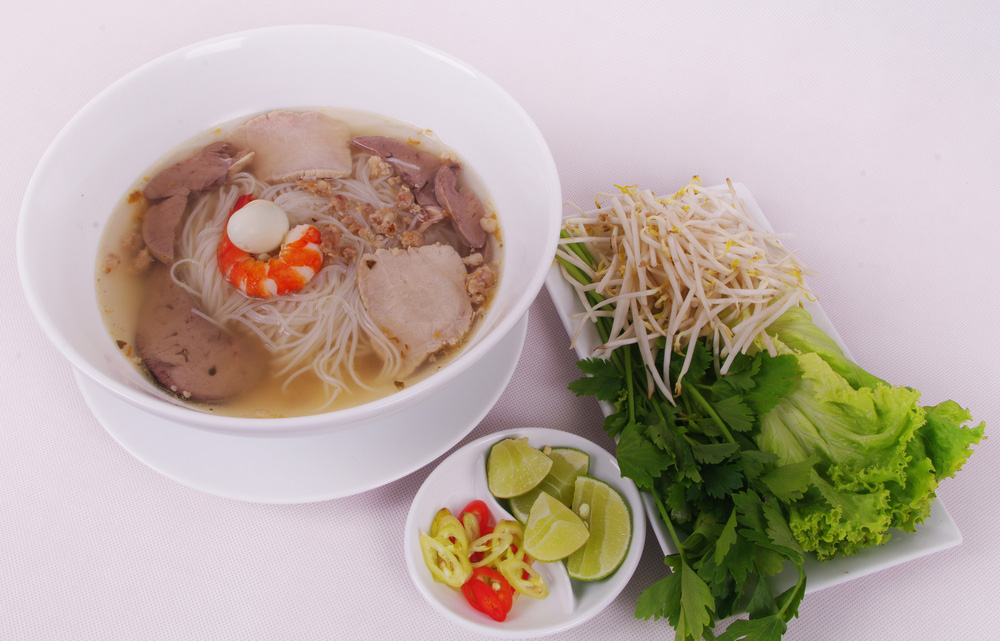 Another popular kind of noodles soup coming from the South of the country is Bánh Canh. Visiting Vietnam without trying this one would be a huge miss for you since you cannot easily find it in the menu of numerous Vietnamese restaurants in other countries. The Bánh Canh - dried rice noodles, which is the main ingredient of this dish, is somehow hard to be found in Asian shops overseas. In order to make the noodle soup, it will be better if we use fresh rice noodles. This makes the texture of the broth and the noodles softer and tastes much better. The noodles are made by rice flour and corn starch, which gives you the unique chewy texture. Besides the chewy rice noodles, the pork-bone or fish and prawn broth, the noodle soup is also served with sliced pork, pig’s trotters or fish cake, crab, quail eggs. 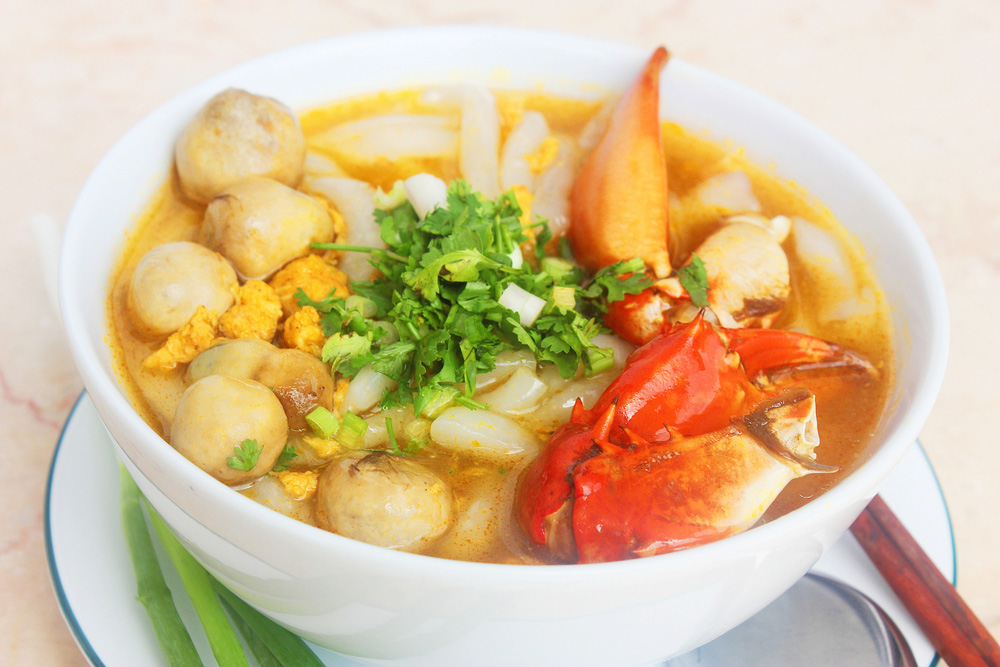 Last but not least, Bún is vermicelli in English, which can be easily seen in many Asian shops. The reason why this one is very popular because it is used to make various types of noodle dishes in not only Vietnam but also other Asian countries. They can be cooked as stir-fried noodles or noodle soup. The following dishes are the diverse ones made by Bún that you must try when you come to

Bún Chả - originally from Ha Noi – the capital of Vietnam 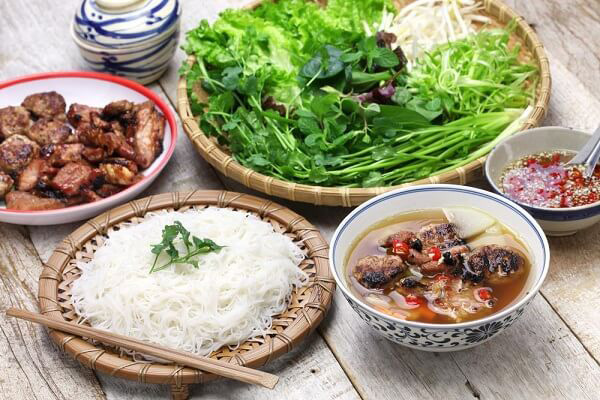 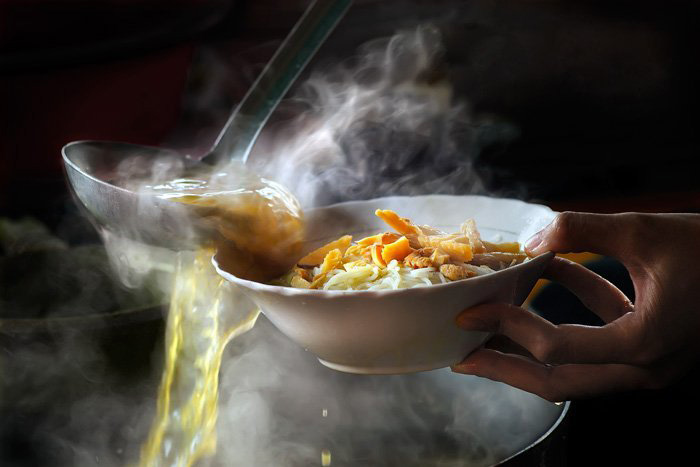 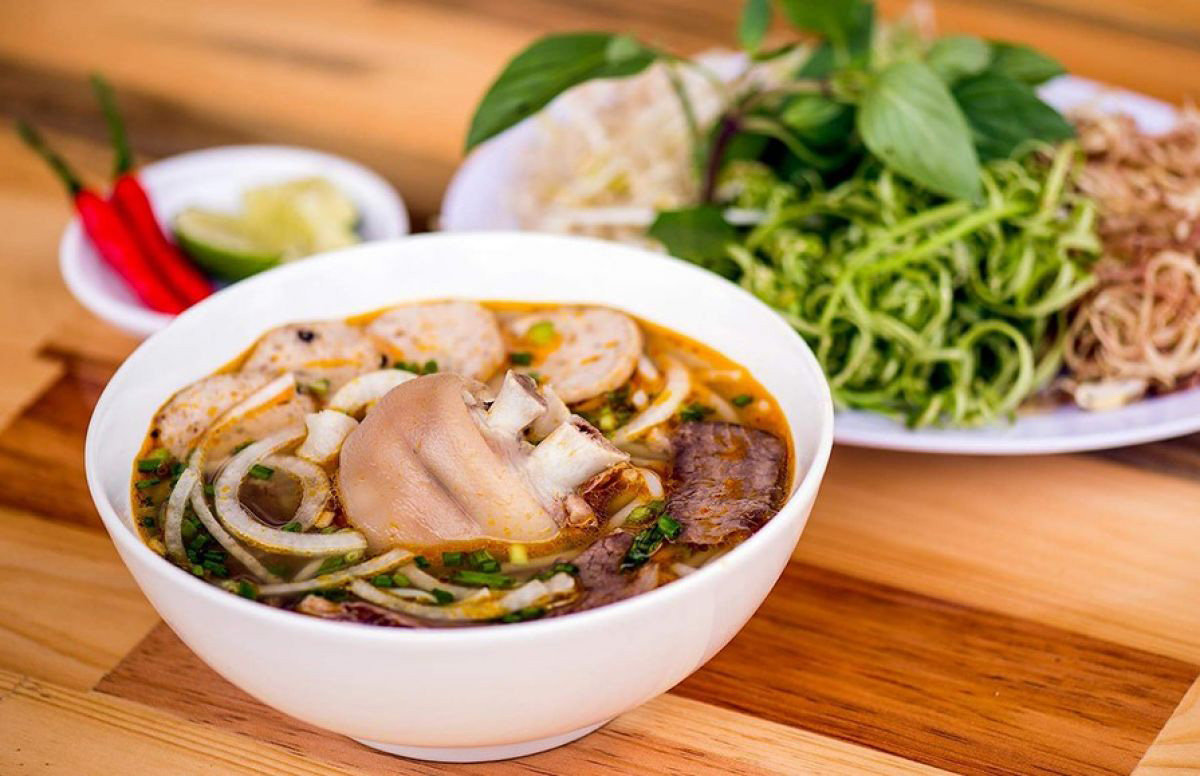 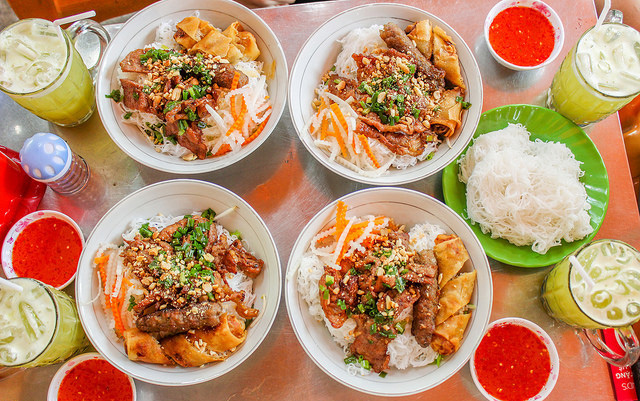 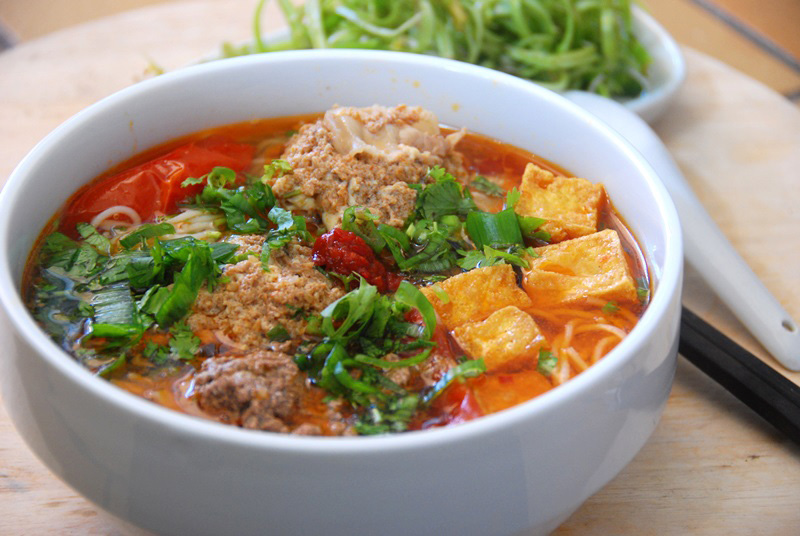