If you have travelled to cities with a rich food culture such as New Orleans, Tokyo or Paris, then Vietnam is believed as one of the most prominent destinations in South East Asia for any foodie. Let’s check out the distinctive culture that Vietnam offers.

Cheap, convenient, and tasty, these are 3 most crucial factors that contribute to the development of the fast food stalls in Vietnam. It cannot be denied that McDonald, KFC, and Jollibee are the giants in the fast food industry, but they are never able to beat the mobile food stalls or settled food kiosks in Vietnam that appear ubiquitously in every street. Occasionally, local markets and food fairs are the most ideal places to try out the authentic experiences of Vietnamese cuisines. Almost food kiosks in these are small and home business so the price per dish is quite affordable, and each place has unique secret recipes to make their dishes special. Since rice is an integral part of life in Vietnam, in essence, it is a must in most ingredients making dishes like noodles, phở, or mini pancakes…etc. 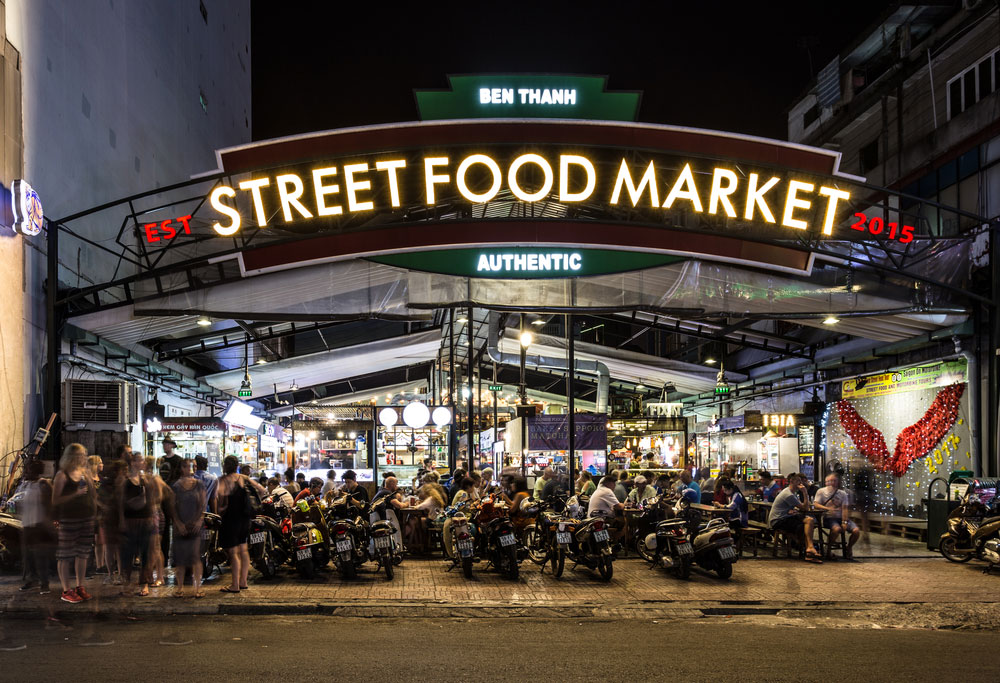 For instance: You can venture to Ho Thi Ky, the biggest flower market in Saigon to witness the mix of Vietnamese cuisines and Cambodian cuisines, where you can find a lot of exotic street food and charming bouquets here.

According to the figures from the WHO’s Global Health Observatory Data Repository from 2015, the most recently available, Vietnam is second to South Korea in alcohol consumption, drinking 8.7 litres of alcohol a year. Subsequently, the rising consumption each year has been attributed to the culture of drinking in Vietnam. It is a norm to see the Vietnamese gather around either in a luxury restaurant or a common eatery after a working day and enjoy drinking beer with their colleagues. 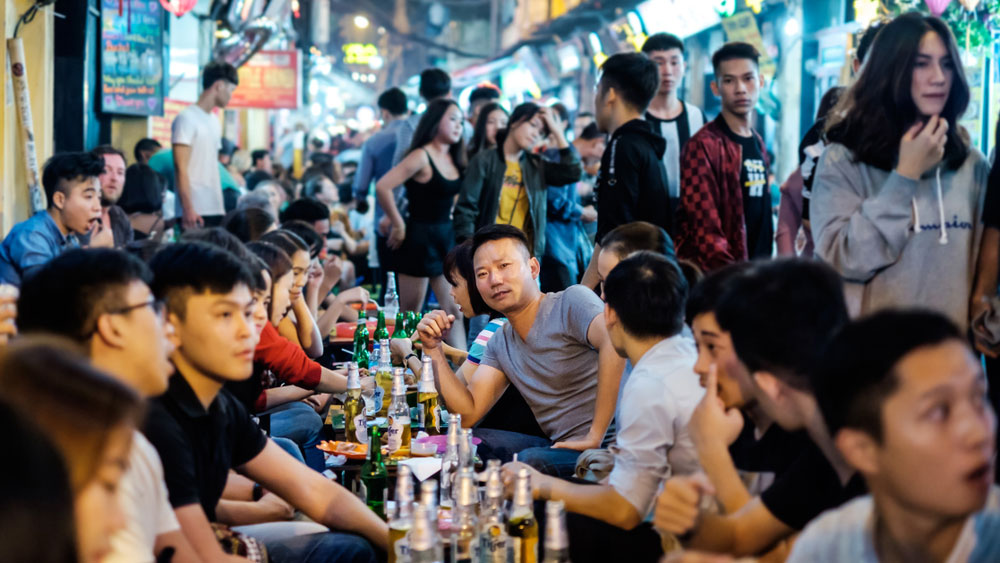 Beer is served with ice which can refresh you mentally, especially in a tropical country like Vietnam, which has a high atmosphere and moisture. The Vietnamese drink beers along with some grilled food such as seafood, chicken wings, beef, if you are braver, you can try the fertilized egg. Though it seems morally wrong, it is actually a nutritious meal in Southeast Asia countries such as Laos, Cambodia, and the Philipines. 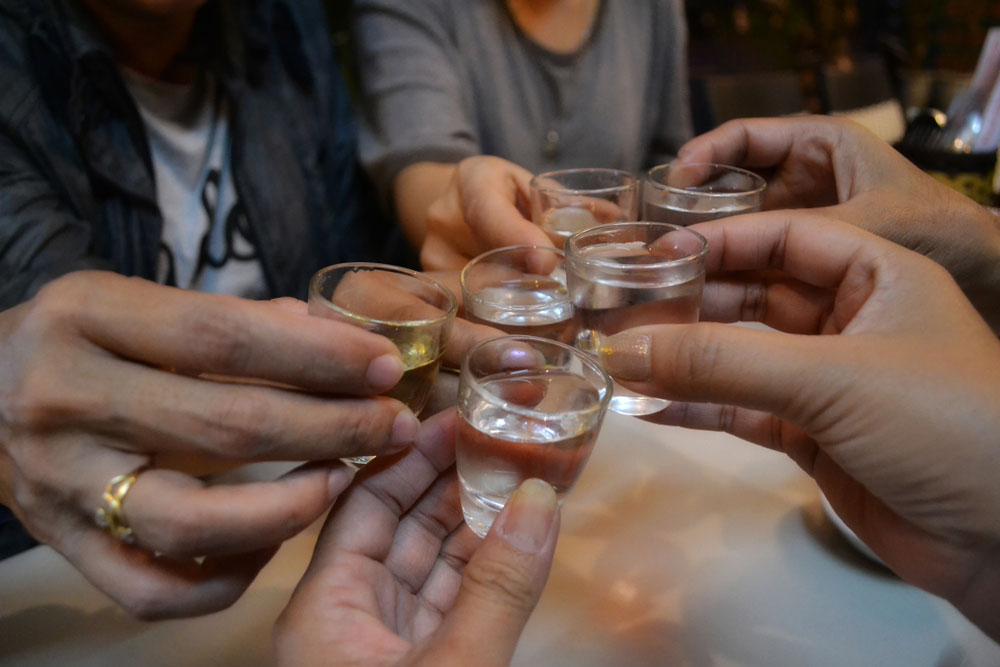 Drinking may be a little bit competitive. When a person wants to drink, everyone must do the same, and they usually clang their glasses and say “1, 2, 3, dzô!!”, before knocking all their beers, which creates cheerful vibes in the table. The word “dzô” means “cheer” which can be understood that drink all beer in your mouth. Finally, the last man standing after others passing out will be acknowledged as the strongest and will have respect of the others.